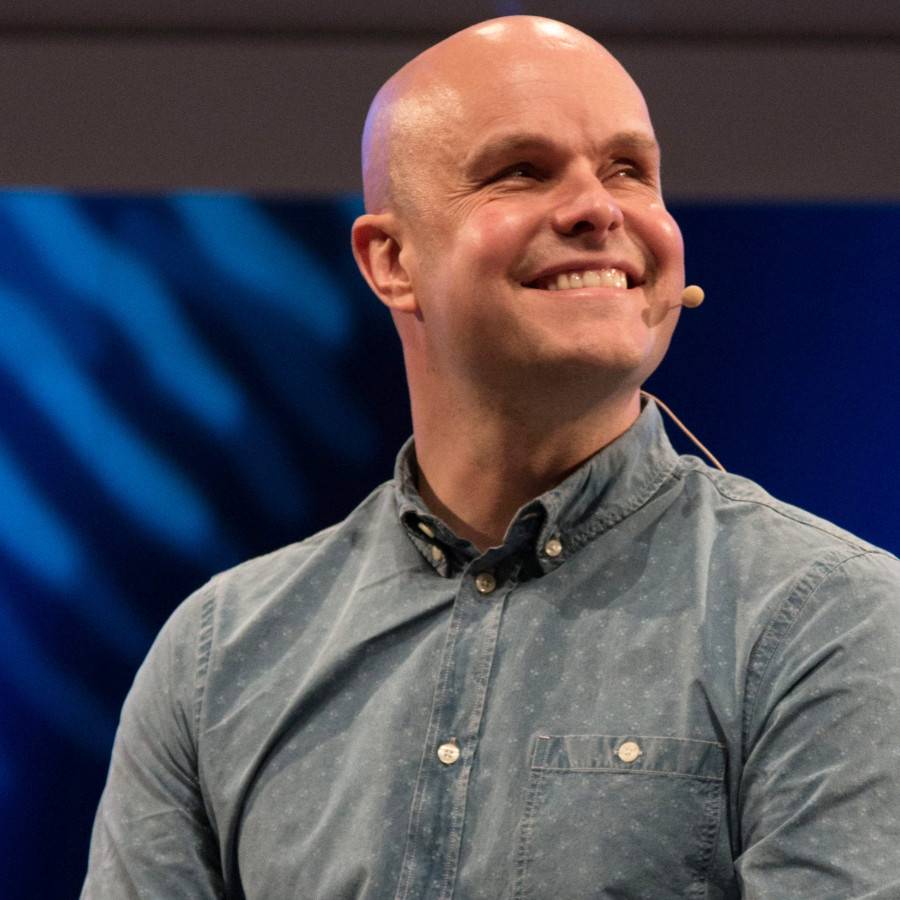 Unbroken by blindness in 1998, Mark Pollock went on to compete in ultra endurance races across deserts, mountains, and the polar ice caps including being the first blind person to race to the South Pole. He also won silver and bronze medals for rowing at the Commonwealth Games.
In 2010 Pollock was left paralysed after falling from a second story window. He is now exploring the frontiers of spinal cord injury recovery combining an innovative electrical stimulator over his spinal cord and a drug super-charging his nervous system whilst walking hundreds of thousands of steps as the world’s leading test pilot of Ekso Bionics robotic legs.
With this in mind, Mark Pollock has used his hard-earned expertise to help people in hundreds of organisations worldwide including at TED, Davos, the World Economic Forum, F.ounders, InnoTown, EG and Wired.

“I was honored to meet with Mark Pollock in Ireland this year, where we engaged with teachers and students at St. Patrick’s College to discuss the ways technology is changing how students learn. Mark is an extreme adventurer and athlete who has raced to the South Pole — and even more incredibly, he was the first blind man to ever do so. Mark is a brilliant example of the fact that we can always achieve more than what we think is possible."
Satya Nadella
CEO Microsoft
“It was a privilege to have Mark address both our customers and our Management Team at Google. He delivers that rare combination of inspiration, perspective and practical insight that forces his audience to really reflect on how they rise to their personal challenges and set goals that seem unachievable. He delivers his message in a deeply personal, humorous and memorable way that lands with his audience. It was a pleasure for all of us to spend time in his company. Inspiring."
Regional Director
Northern Europe, Google
“Mark presented at our Global Sales Partners Conference in Twitter and was exceptional. His ability to link his personal story to people's everyday life and work challenges was excellent. The session was not just about listening to an incredible story, it was a chance for everyone to really think about themselves. There is something in this talk for everyone.”
Senior Director EMEA
Twitter
“Mark provided a powerful perspective to the assembled media at Davos. Mark doesn’t just talk about the transformative intersection of technology and humankind – he lives it. As he explores a cure for paralysis, he helped people understand the human dimension of the fourth industrial revolution at the World Economic Forum’s annual meeting.”
Head of Public Engagement & Foundations
World Economic Forum