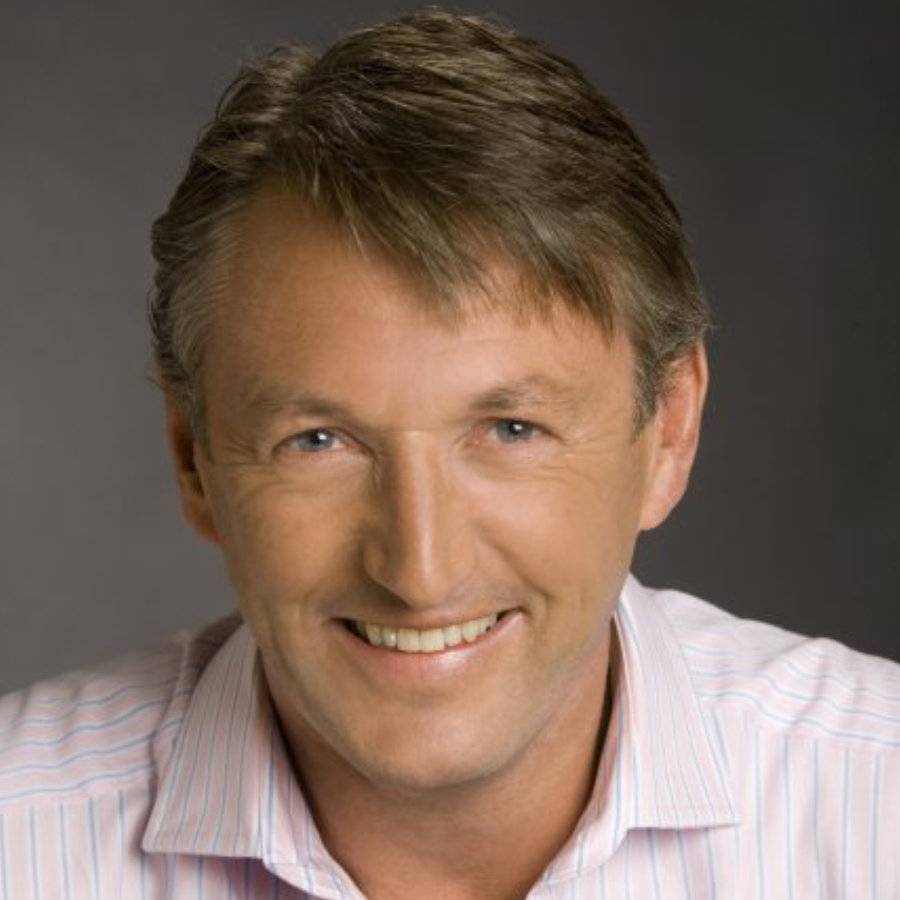 Presentations will be tailored to the needs of the audience and the requirements of the conference organiser. Content is highly topical and pragmatic and based on 25 years experience of managing significant companies and achieving extraordinary results.

Every speech is tailored to the client’s needs, but the most popular keynotes are:

– „Inspired Leadership in a challenging market“

– „Building a world class Company“
– „Practical leadership in a challenging market“
– „Leadership or Heroship“: Success in adversity. Fewer than 100 people have walked to both the North and South Poles. Using practical lessons contrasting the experience of walking to the poles with that of driving business success key messages are discussed and a structured approach to achieving success identified.
– Automotive sector commentary: Specific issues including the development of the European retail market, legislation, financial perspectives for retail dealers and vehicle manufacturers.

Kevin Gaskell was appointed Managing Director of Porsche GB at the age of 32. In 5 years his team rebuilt the brand and turned a business close to bankruptcy into the UK’s most profitable car company. He moved to BMW as UK Managing Director where he led the company to 4 years of record growth and a 500% increase in profitability. He was recognised as one of the „top 40 leaders under 40“ in the UK. In 2000 he left BMW to found a dotcom, epyx Limited. Quickly becoming the market leader for automotive e-commerce, the company was sold to a private investor in 2008. From 2001 – 2007 he was also CEO of the EurotaxGlass’s Group – owner of Glass’s Guide – where his team integrated 30 businesses to create a world leader in electronic data before he led a 500 million sale of the company. He now acts as an investor and Chairman to a number of growing companies. With his son he has walked to both the North and South Poles and climbed some of the world’s highest mountains including Mount Everest.

“I thought Kevin was quite simply inspirational. I loved the fact that he was still down to earth despite his obvious success. I thought the message he gave could be adopted and implemented into any business…”
"We were completely in awe of your presentation! Your delivery is quite unique in that you relate so comfortably with the audience and you have ‘truly lived’ every moment of each experience. I have heard many speakers who have presented about their experiences but have lacked your ability to articulate from your heart”
“Thank you for making our leadership conference so special. The response from the audience was sky high! You are world-class, yet humble, and you make people feel as though anyone can achieve what they set their minds to be. What a gift! Thank you, thank you.”