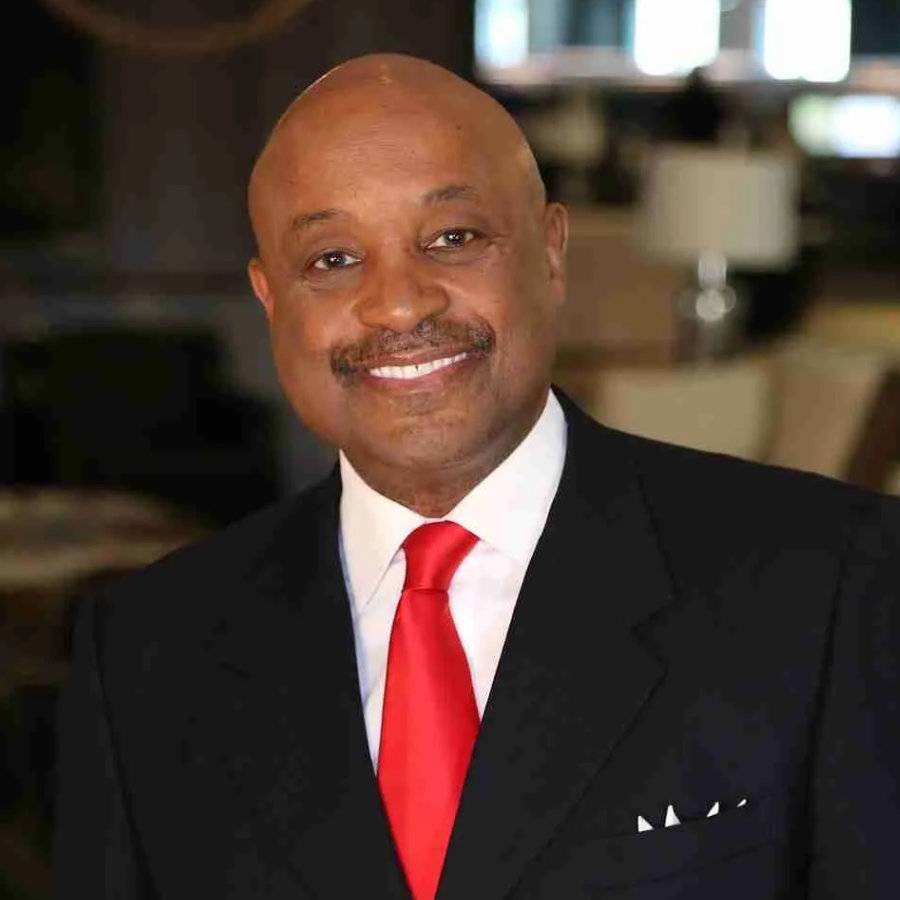 Helping People Worldwide Do More, Be More and Achieve More!

Come back from crisis
Achievement Matters…and Greatness Counts!
An Attitude of Excellence – 5 Simple Steps For 5 Star Success
Turn Setbacks Into Greenbacks: 7 Steps for Going Up in Down Times
Change IS GOOD – When Your Attitude is GREAT!
How To Turn Your Setbacks into Comebacks: When Life or The Economy Deals You A Setback!
How To Be Unstoppable! Leadership & Achievement!
Motivate Your Youth: Dare 2 Dream Dare 2 Win!

There are many inspirational/motivational speakers, and then there is the one, the only, the incomparable Dr. Willie Jolley. He is a Hall of Fame Speaker, an Award-Winning Singer, a Best-Selling Author and a National Television & Radio Personality. The Business Ad Hoc Committee recently tabbed him as „The No.1 Inspirational Speaker/Singer in America!“

Jolley uses his public platform to pursue his mission of empowering and encouraging people to rise above their circumstances and maximize their God given potential! Many know him as the speaker Ford Motors called on in 2006 when they were on the brink of bankruptcy, and he worked with them in 2006, 2007 and 2008 and in 2009 they were able to reject a government bailout and go on to Billion Dollar profits.

#1 Rated Motivational & Inspirational Speaker!
On behalf of the Society for Human Resource Management, please accept my heartfelt and sincere thanks for the inspiring presentation you gave the SHRM staff. I believe your message touched many lives. Your unique and motivating style caused us all to think more carefully about taking responsibility for our own words, thoughts and deeds. Diversity messages can sometimes be murky, and the audience may go away not clearly understanding-or being moved by-the speaker's message. That, however, was not the case with you. By bringing us through an enlightening journey about valuing diversity, you helped us understand the importance of leadership, change, challenge and responsibility. The stories you chose to punctuate your teaching points were as profound as they were memorable. Thank you for reinforcing life's important lessons. Thank you too for reminding us how important it is to dream, to care, and to make music together by embracing diversity and valuing it.
Society for Human Resource Management (SHRM)
"Dr. Willie - Thank you so much for helping us grow our business in 2019. We did 89% of our big new stretch target which created a 25% increase from last year! You pushed us to set bigger goals than we had originally planned, and then gave us the motivation and inspiration to go out and make it happen! Thank You!!!!
Michael Austin
Guardian Life of Trinidad